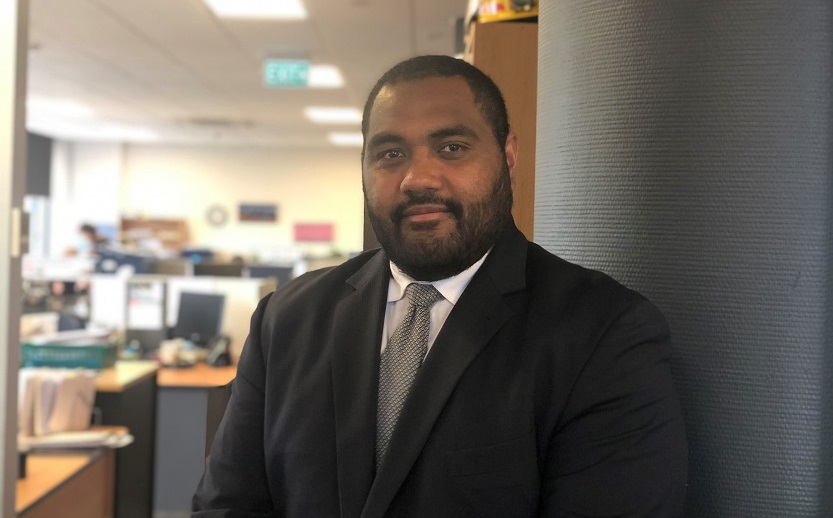 David was born in the Solomon Islands.  He moved to Tonga, living there for a number of years before moving to Fiji for two years.  He then came to New Zealand in 2001 where he settled in Hamilton to live and study.  In 2013, David graduated from the University of Waikato with a Bachelor of Laws.  He was admitted to the Bar in February 2014.  David was employed as a lawyer with the Ministry of Social Development between 2016 and 2018, he then joined the Public Defence Service in Hawkes Bay, transferring to the Manukau Public Defence Service in 2019.  David relocated to Gisborne in February 2020 to take up his position within the litigation team.

David spends most of his spare time hanging out with his family.  He enjoys new experiences, spending time with friends and watching movies.